-  Specialists in Settlement Agreements
- 12 hours average response time
- 80 years experience within our team or lawyers
- Based outside Birmingham, covering the whole UK
- Advising both individuals and businesses on their settlement agreement needs
- Experience serving clients remotely regardless of location

With an estimated population of around 2.6 million people according to WorldPopulationReview data, Birmingham is considered to be the second largest city in the UK. With such a populated city it's no surprise that every day people will encounter settlement agreement issues.

A settlement agreement (once known as a Compromise Agreement) is a legally binding agreement made between an employer and an employee, usually working as a severance payment in return for you to agree not to pursue claims in a Tribunal or Court.

With approximately 50,000 businesses alone registered in Birmingham, there will be many people looking for settlement agreement help on a regular basis! That's where our team of specialist lawyers can help you. 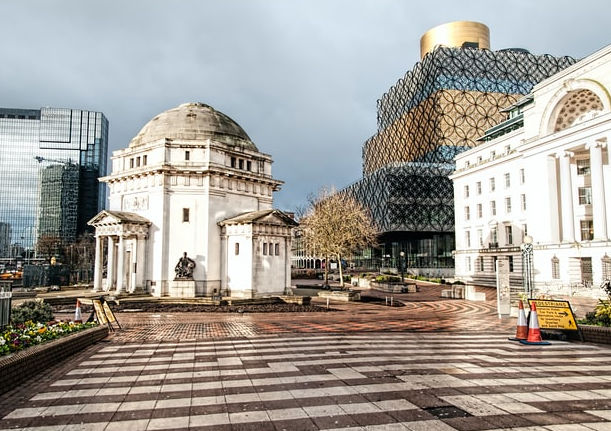 Arrange a callback with one of our lawyers in Birmingham📞

Common questions about our Settlement Agreements

How much do solicitors in Birmingham charge for settlement agreements?
- Prices range wildly here, but a good, experienced solicitor in Birmingham will likely charge between £300 and £500 for a fixed fee consultation. Note that most times the employer will pay any such legal fees as part of the settlement agreement - but you should check the terms of the agreement to confirm this.

How much is a good settlement agreement in Birmingham?
- This vary according to the experience of the solicitor you are speaking with and the type of law firm; it's typical that in Birmingham this rate will fall somewhere between £300 and £500. 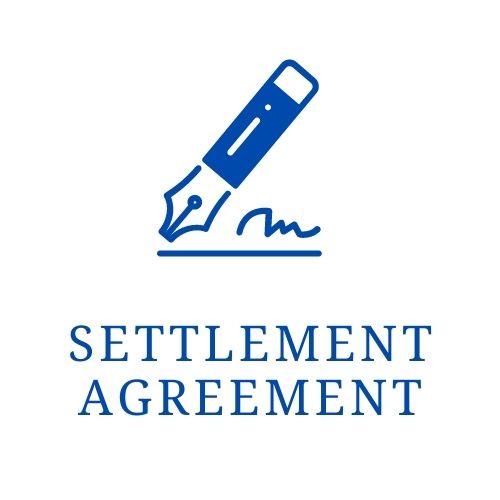